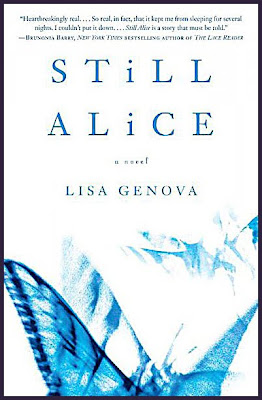 Have you ever really wanted to read a book, but at the same time dreaded it? That's how I feel about Still Alice, written by Lisa Genova. Leslie recommended this book to me earlier this year and I've been on the library's waiting list for it ever since (it's a long waiting list). Still Alice is my S pick for the A-Z Wednesday reading challenge.

This is a novel about early-onset Alzheimer's Disease, told from the point of view of Alice Howland, a Harvard professer in her early 50s who begins to notice an unusual forgetfulness in her day-to-day life. As her memory worsens, she receives the horrible diagnosis of early-onset Alzheimer's. Reviewers have called this book "a work of pure genius" and "heartbreakingly real". The Alzheimer's Daily News wrote, "A masterpiece that will touch lives in ways none of us can even imagine....the best portrayal of the Alzheimer's journey that I have read." The book even has its own web site.

This, from Amazon: Still Alice is a compelling debut novel about a 50-year-old woman's sudden descent into early onset Alzheimer's disease, written by first-time author Lisa Genova, who holds a Ph. D in neuroscience from Harvard University.
Alice Howland, happily married with three grown children and a house on the Cape, is a celebrated Harvard professor at the height of her career when she notices a forgetfulness creeping into her life. As confusion starts to cloud her thinking and her memory begins to fail her, she receives a devastating diagnosis: early onset Alzheimer's disease. Fiercely independent, Alice struggles to maintain her lifestyle and live in the moment, even as her sense of self is being stripped away. In turns heartbreaking, inspiring and terrifying, Still Alice captures in remarkable detail what's it's like to literally lose your mind...
Reminiscent of A Beautiful Mind, Ordinary People and The Curious Incident of the Dog in the Night-time, Still Alice packs a powerful emotional punch and marks the arrival of a strong new voice in fiction.

When I was a teenager, one of my father's friends, an extremely intelligent, sophisticated man in his mid-40s, began to lose his memory. Within a short time, he went from being a vibrant, outgoing individual to a confused recluse. It was so hard on his family. For me, only 15 at the time, it was terribly confusing. Alzheimer's again touched my life, about 20 years ago, when the mother of my boss at the time was stricken with it. She too suffered a rapid deterioration. It's a horrible disease and I do hope this book will make me better informed about it.
posted at 12/16/2009 11:08:00 PM

This looks like a profound read. Thanks for sharing.

I'm supposed to have this book coming to me, can' wait to read it!

Thanks for playing this week!

This has been on my TBR for awhile - looks very interesting. A good friend of mine lost her mother to early-onset Alzheimer's Disease. It's a devastating disease.

Thanks for the review

I almost bought this one earlier but got something else instead and it's been on my TBR list ever since.

Thanks for commenting on my "S" book

This sounds like a touching read. I met a girl in college whose mother got Alzheimer's in her 30's, which I can't imagine.

Oh, I must read this book! I have been seeing it around, and the topic is so poignant. I think that this disease is such a feared one...perhaps the book provides some answers.

I don't know if there are answers in any book we can read, watching my mother deteriorate is HORRIBLE. I too have had many books on the topic, not sure if they are a help, all I think I can surmise after reading them is that I'm not the only one on the sidelines, and frankly that is no help. Sorry if I put a damper on your read, but...

This book looks interesting. I for one don't know anyone close who has been stricken with this horrible disease and am interested in knowing what people go through when they or a love one is diagnosed with alzheimer's. I may have to read this book.

Sounds like a very tough read. I don't know that I'm up to it.

just wanted to mention that this book was named one of Simon & Schuster's top book club picks in their 2009 book club newsletter (along with Little Bee by Chris Cleave and Standing Still, by Kelly Simmons. Yes, that's me.)

Oh, this sounds terribly sad...I'm sure it's amazing...might have to wait on this one... 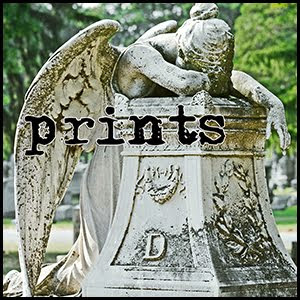 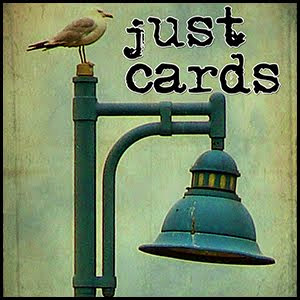 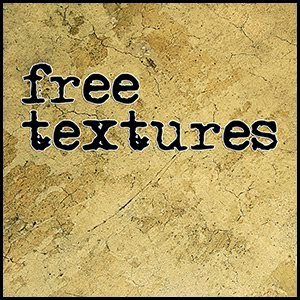 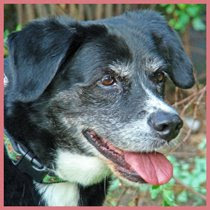 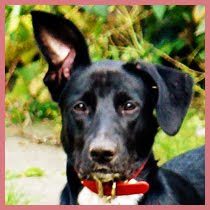